I don’t know exactly what that life in food looks like, but I have a few ideas germinating. In the meantime, I’d like to blog about my experience in cooking school. 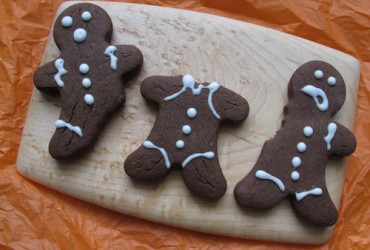 Next Article   Something New