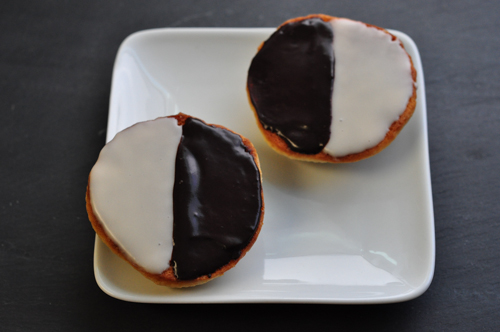 This is the second time I’ve made black & white cookies. The only commercial version I’ve ever had are the ones from William Greenberg Desserts in NYC, so I don’t have a large body of knowledge to draw from when it comes to rating how these cookies stack up.

Ironically, despite my lack of black & white experience, I’m very opinionated about what they should be. They need to be light and cakey, and the icing needs to perfectly smooth and shiny. I have it in my head that the white frosting must contain fiori di sicilia, that aromatic, floral extract of vanilla and citrus.

My previous batch of black & whites was made using Stella’s recipe, which is excellent. The only change I made to her recipe was to add a teeny bit of fiori di sicilia to the white frosting – and I made the same adjustment with the Baked recipe.

I also skipped the butter. Leaf lard works so well in these cookies – it makes them unbelievably light and tender. It’s not quite an exact one-for-one substitution with butter and leaf lard (lard is all fat, butter is fat, milk solids, and water), but for the small amount needed for these cookies I decided it was close enough (I used 7 ounces of leaf lard).

Note to anyone curious about using lard for baking – it’s leaf lard that you want. It’s made from the internal fat surrounding the internal organs and is slightly porky when uncooked, and should be pure white. Regular lard is made from pork back fat and is super porky – it’s great for savory applications, but don’t use it for baking unless you want everything to taste, well, porky.

I think the final verdict on these cookies is that while we love them, we liked Stella’s recipe just slightly more. I was curious why – so I geeked out and looked at the two recipes side-by-side (converted to baker’s percentages):

I didn’t break out the fat and moisture for the butter and the egg yolk – but Stella’s recipe has more sugar and more leavening, which makes sense – those cookies were puffier and more tender. We definitely liked her frosting better – the corn syrup helps with texture, and she used much less cocoa powder.

One thing, though – I like the addition of lemon zest in the Baked cookie. And Stella frosted the tops of her cookies, but it’s actually the bottom that should be frosted. 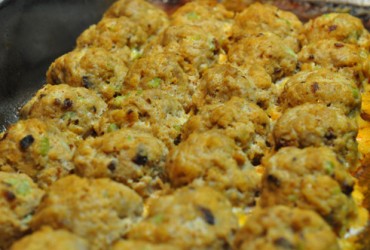 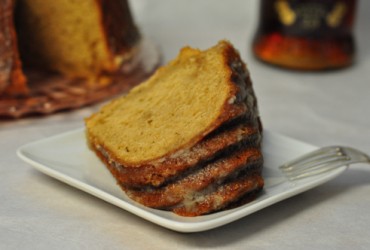