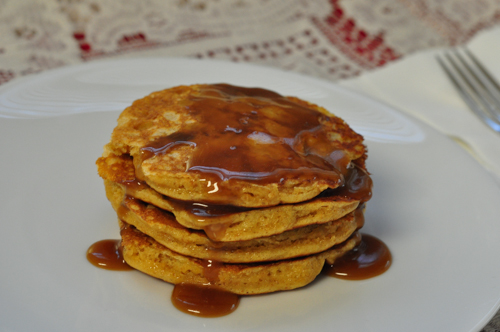 I barely squeaked by for this week’s Baked Sunday Mornings project. I originally planned to make these for dessert on Valentine’s Day, but schedules intervened and Lacy Panty Cakes had to wait.

They were calling to me when I woke up yesterday morning. I convinced Larry to run out for graham crackers and had the whiskey caramel sauce made and the panty cake ingredients all prepped by the time he returned – that’s how quick and easy it is to make these.

The whiskey sauce isn’t too boozy, but it definitely doesn’t taste innocent. The recipe says to use a good whiskey. I’ll clarify and say that you should use a decent whiskey, but don’t use your best stuff. There was no way I was going to sacrifice my Black Maple Hill bourbon for this sauce, but Gentleman Jack worked perfectly. Imagine a caramel sauce, but made with brown sugar. And booze. It’s drinkable good.

The Panty Cakes have some whiskey in them too. They’re really just graham cracker pancakes, with a bit of a lacy pattern that forms on the outside when they cook. We loved the crunch of the graham cracker crumbs in the batter. They’re not too sweet, which makes them a great vehicle for the whiskey sauce. 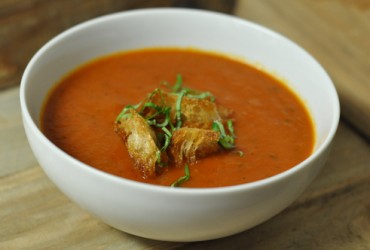 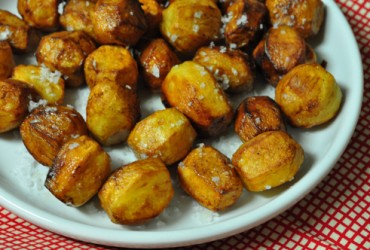