I’ve been making Cincinnati chili for about as long as I’ve been cooking. It’s my favorite kind of chili, served over spaghetti and topped with onions, cheddar and oyster crackers (otherwise known as five-way). I’ve never even been to Ohio, and even though Larry grew up in Dayton, he had never had it until I made it for him. So, I’m in no way qualified to say the recipe I use is authentic – I just know I like it. And it’s similar to the dish served at a local (now closed) cafe that specialized in Cincinnati chili.

Cincinnati chili is more soupy than typical Texas chili and has warm spices rather than heat – cinnamon, cloves, allspice, chocolate. I like it with pinto beans. I don’t always make it with ground beef – I’ve use ground turkey, ground bison, and textured vegetable protein. It’s pretty versatile. This version from Ellie Krieger is okay, but I found it too thick and too tomato-y. I’d refer anyone that’s interested in Cincinnati chili to my favorite recipe (found here). 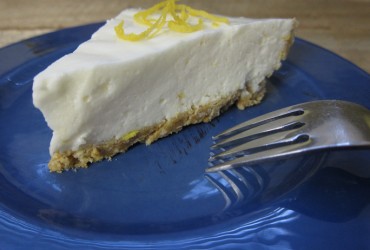