best of 2012, rum Best Of, Dessert, Ice Cream, Recipes Comments are off

Here’s something I’ve never tried – a grown-up milkshake. Grown up, because it’s got rum in it.

This is essentially a chilly version of a Dark ‘n’ Stormy, except made with ice cream instead of ginger beer. I made my own ginger ice cream for this, but if you can’t find it, just use vanilla ice cream with half dark rum and half ginger liquor.

The recipe comes from Slushed!, by Jessie of The Hungry Mouse. I love this idea, taking a favorite cocktail and turning into a boozy dessert.

The shake is really simple. Just take 3 cups of ginger ice cream, 1/2 cup chopped candied ginger, a cup of milk, and 1/4 cup of dark rum (I used Ron Zacapa) and give it a whir in the blender. Pour it into a glass and garnish it with more candied ginger. And slurp up! The recipe says it serves one – for me, half a recipe was a little too much. But then, I had already eaten a bunch of ginger ice cream. For testing purposes, of course. Just adjust proportions to your appetite.

The recipe above was posted with permission from the author. 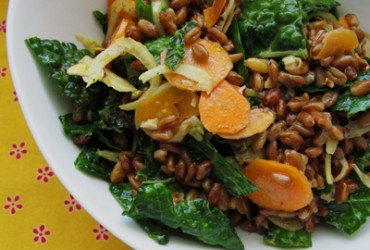 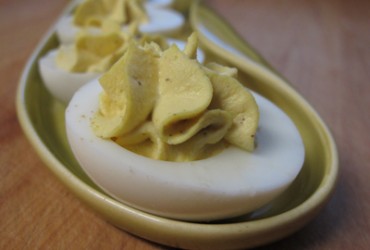