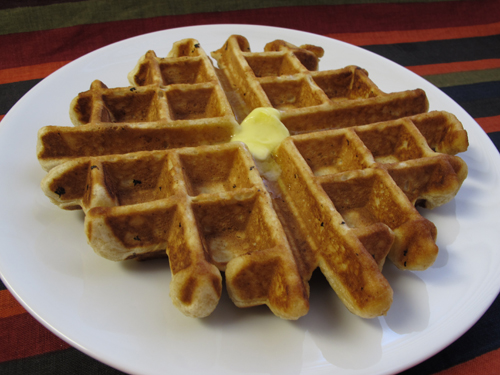 waffles Breakfast, Recipes Comments are off

There are waffles, and then there are Pam Anderson’s Light & Crispy Waffles.

Pam made up a whopping batch of her waffles for the crowd at Big Summer Potluck in July. They were amazing. Light as air on the inside, perfectly crispy on the outside. And flavorful. I wanted to eat a lot of them.

Since I had those waffles, all other waffles are held to a high bar. These oat waffles are good. But they’re not as good as Pam’s. They’re a little heavier and didn’t crisp up well, but they have a nice flavor.

If you want to try out the oat waffles, find the recipe at Leite’s Culinaria. But then try Pam’s, and tell me what you think! 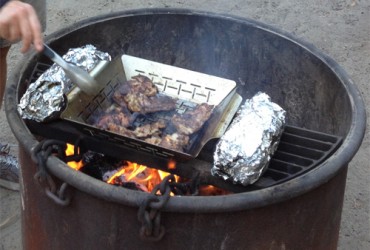 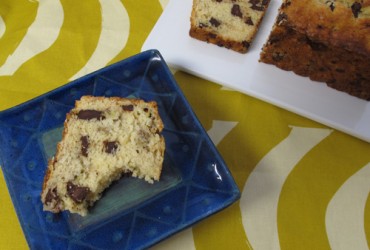