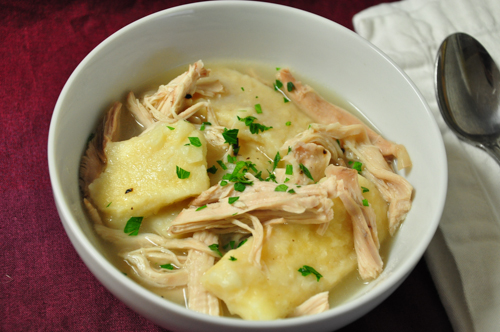 Look, I know I’m not Southern. I’m a born and raised native Californian, never lived anywhere else in my life. But Larry and I both must have been Southern in past lives, because we’re both nuts about the food.

He mentioned to me a couple of weeks ago that he was craving chicken & dumplings. And then he sent me a link to this recipe. I didn’t do any digging for other recipes, I just blindly decided this one was fine. Plus, it’s from a solid recipe developer at The Kitchn. It looked fine.

My thoughts on chicken & dumplings are the same as Larry’s – it should be primarily chicken in a flavorful broth, no vegetables or other extraneous crap, with biscuit-type fluffy dumplings. This recipe is pretty much along those lines, except for the dumplings.

I love that the broth is made with aromatics and a whole chicken. It’s really clean tasting and flavorful, and all of the vegetables are discarded once they’re cooked to death. The chicken is perfectly cooked.

The dumplings, however, are Cracker Barrel style. I’ve never been to a Cracker Barrel, but apparently they serve flat noodle-type dumplings. We didn’t hate them, but didn’t love them either. Next time, I’m going for biscuit-style. The only thing I changed in the recipe was to swap out the shortening for lard. I wonder… maybe it made the dumplings taste a little too porky? It was my inner Southerner that made me do it.

Wine: 2006 Rockpile Cemetery Vineyard Zinfandel (Rockpile, California). Zin for Larry’s birthday – still his favorite wine varietal of all. And this one, it’s good. 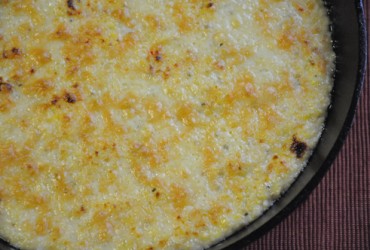 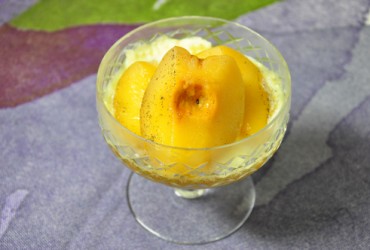