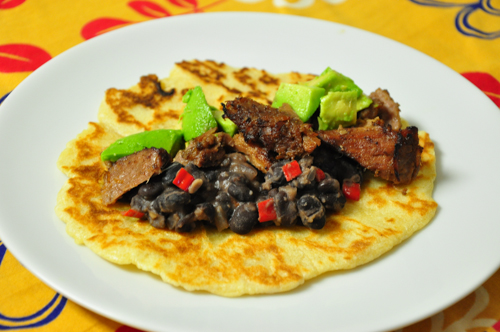 We woke up to an absolute downpour – cold, rainy, windy. Not the kind of day to go to the farmer’s market. But we did, and we were rewarded.

It started with Larry saying he was craving pork shoulder – and I suggested carnitas. We both agreed that sounded like a perfect idea for dinner, except there wasn’t any pork shoulder in the freezer.

Off to the farmer’s market, bundled up against the weather. I know, I could have just gone to Whole Foods… but I’ve done a good job so far of buying 90% of our meat from local vendors, so I couldn’t let a little bit of water stop me.

Full of Life Farm didn’t have any boneless pork shoulder, but I figured I could de-bone it myself. Plus the bone just adds flavor, anyway. As we were paying him, I noticed a sign at the stand – free pork fat with any purchase. Free pork fat! I can’t pass it up. And not only that, but he had leaf lard – packages and packages of precious leaf lard. He loaded me up and I was thrilled that we braved the weather.

These carnitas aren’t made in the traditional manner (braised in lard, then fried). I’m not against frying in lard (see previous paragraph), but it’s a mess. Instead, the pork shoulder is braised in the oven, then the tender chunks of pork are coated in the reduced braising liquid and placed on a rack under the broiler to get the outer bits nice and crispy. It’s genius, and completely delicious.

Larry made up dough for tortillas and some simply flavored black beans – along with some avocado, this is one of my favorite meals. 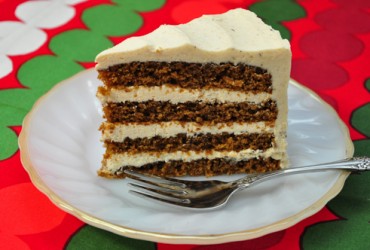 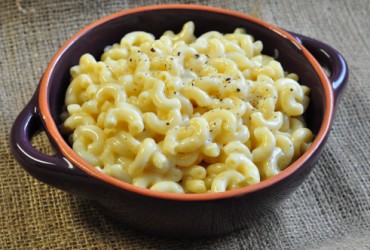