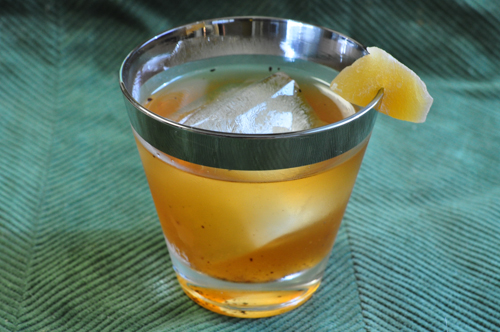 I had high hopes for this cocktail, which is supposed to taste like apple pie. But I think it goes wrong with the scotch.

It’s supposed to be reminiscent of an apple pie – and with both Demerara and ginger syrups, apple brandy and allspice dram, I thought it would come close. But to me, it just tasted like scotch.

I haven’t given up on the drink, though – I think it might be improved by swapping out the scotch with rum. And maybe ginger liquor instead of ginger syrup (which would also make it less sweet).

The happy outcome of this cocktail is that I now have a bottle of homemade allspice dram (aka pimento dram). It took two weeks to make it, but not a lot of effort – it mostly involved shaking the jar of rum and spices once a day. The filtered, spiced rum is mixed with some brown sugar syrup at the end of the steeping period, and now I’ve got a delicious, spicy liqueur that is rum’s best friend. 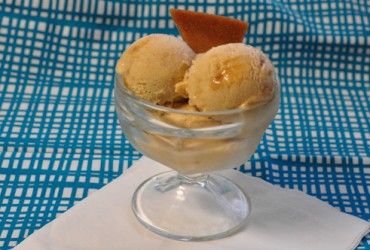 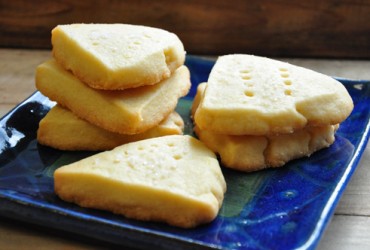