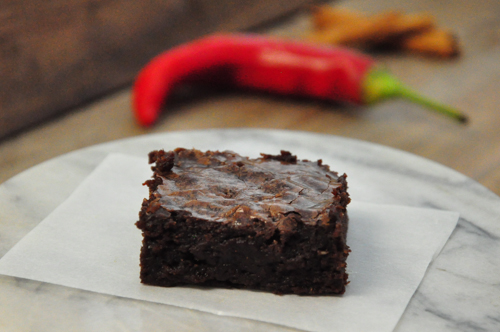 I love these brownies. Not quite as much as the sweet & salty brownies from Explorations, but they’re a close second, and they’re my favorite recipe out of Elements so far.

These are brownies that are typical of those in all of the Baked books – easy to make, fudgy and deeply chocolate. In addition to dark chocolate and cocoa powder, there’s also a bit of milk chocolate in the mix.

The spice isn’t overt. There’s some ancho chile powder, ginger and cinnamon. It’s a low-level heat that’s warm and pleasant and goes so perfectly with the level of chocolate in the brownies.

I gave most of them away. They needed to be out of the house, and quick, or I would have eaten the entire pan. 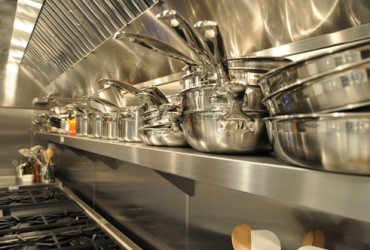 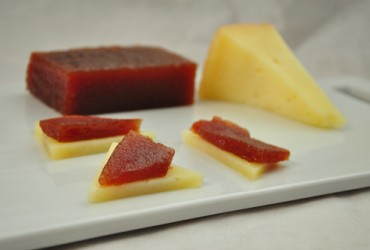