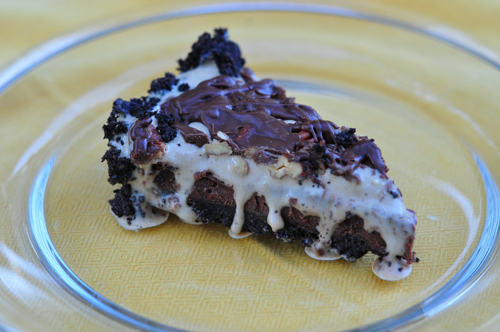 This is it – one recipe left from Baked Explorations. I’ve made all 75 recipes, thanks to Baked Sunday Mornings. It took two and a half years, and it was a delicious, fun journey.

My favorite recipes from the book are the Sweet & Salty Brownies, the Monkey Bread, and the shortbread. But really, there were very few recipes that I didn’t like, and I definitely learned a lot and became a better baker along the way.

This is the first of two Mississippi Mud Pie recipes in the book – we made the (B) version first, in July of last year. That version is more of a cake. This one is a straight-up ice cream pie.

Funny thing about the chocolate crust, which is just crushed up chocolate wafer cookies and butter. I learned the hard way once after buying an off-brand chocolate wafer cookie that the only acceptable cookie for this crust is a Nabisco Famous Chocolate Wafers. Except I couldn’t find them. Anywhere. I checked a handful of different grocery stores, and they were nowhere to be found.

I was formulating Plan B in my head – either Oreos with the filling removed, or homemade chocolate wafers, when I decided to check near the ice cream freezer at Safeway… near the ice cream toppings. And voila, there were my cookies. I don’t know why they are there. It’s a stupid place for them. But I’m glad I got them.

I had planned on using a really good coffee ice cream in the filling. So I made it myself – using freshly roasted Sightglass coffee. I don’t usually like coffee ice cream, but dang, it’s really good. I went outside the book for the ice cream, using a Jeni’s recipe that I’d been wanting to try.

The rest of the tart is really pretty simple. There’s a fudge-y layer of chocolate between the crust and the ice cream, which is topped with toasted pecans and another layer of fudge-y chocolate. It’s a rich, sweet, delicious mess of a dessert and we loved it. 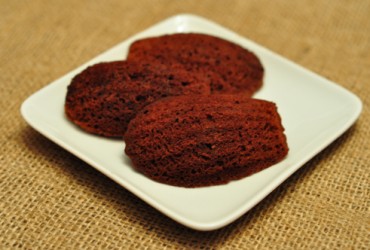 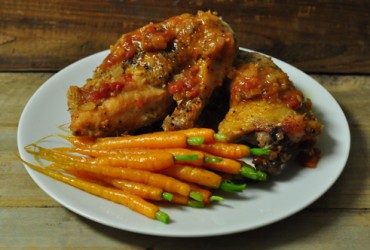