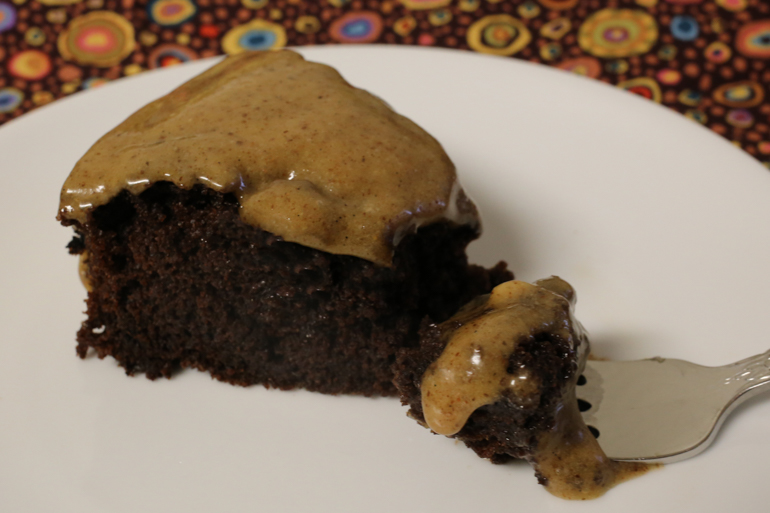 I’ve done my fair share of vegan baking – primarily because I like to ply everyone with sugary treats, and I don’t want a little butter or eggs to get in the way of that. Vegan cakes tend to be tender and moist, because they’re generally made with oil. This one is no exception.

The issue with vegan cakes and cupcakes is the frosting. Frosting needs butter. Or dairy. Or eggs. Vegan frosting is tricky. This one is made with vegan butter (I used Miyoko’s kitchen vegan spread, which is pretty good), almond butter, powdered sugar, vanilla paste, and a bit of almond milk. It’s not bad. A little problematic as far as consistency – it never really set up for me.

This isn’t a pretty cake at all – brown on brown, and the cake isn’t sturdy so it’s messy to slice. Still, it tastes pretty good and is a decent option for people who don’t eat animal products. 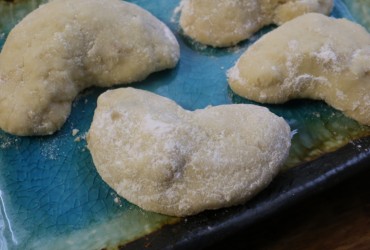 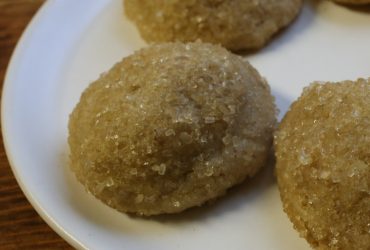