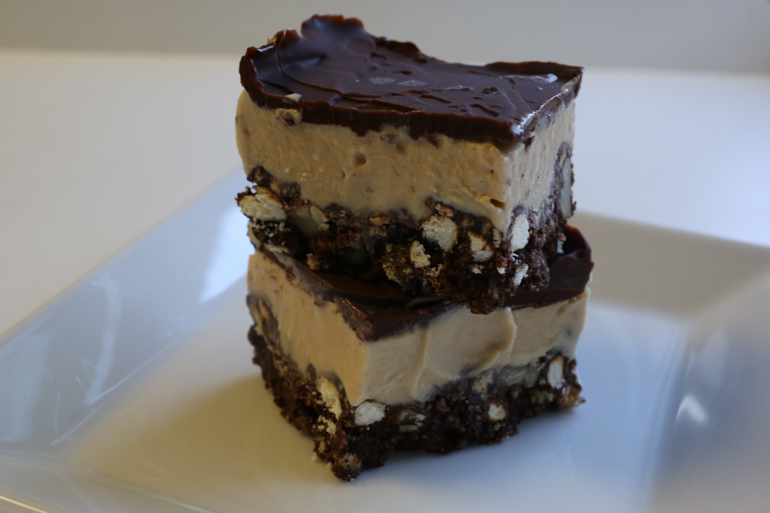 These bars are Canadian in origin, but are a twist on the classic, which originated in the BC city of Nanaimo. Instead of a custard center, this version has a layer of ice cream (I went with Jeni’s Salty Caramel).

If I’m being honest, I prefer just eating the ice cream on its own. But I’m one of those people that doesn’t like ice cream cake either – the contrast in texture and temperature bother me.

Still, if I ever make it to Nanaimo, I’d be up for sampling some of the different versions on the Nanaimo Bar Trail. 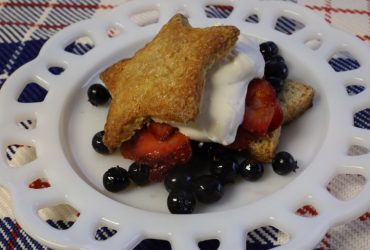 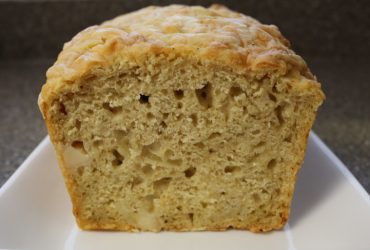