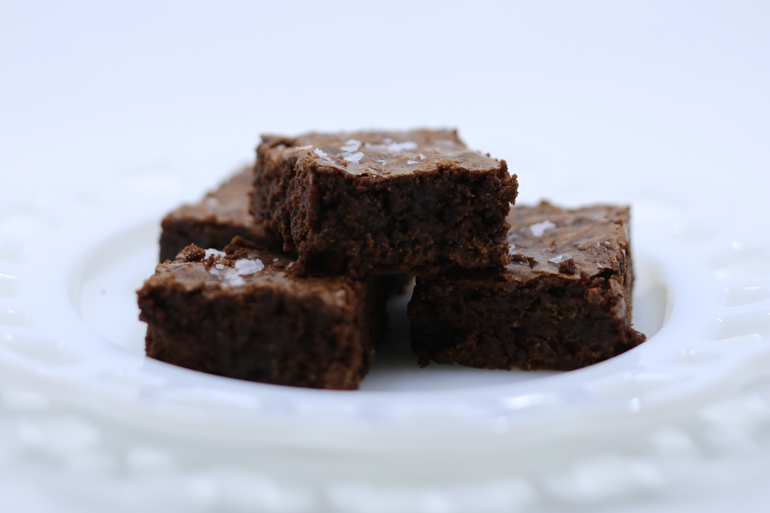 I first made this brownie in 2009. I feel the same way I did then – it’s a good brownie, but there are better. The Sweet & Salty brownie is hands-down my favorite.

I tweaked the recipe a tiny bit this time by replacing some of the AP flour with rye flour. How much? I don’t remember. It was about 30 grams, so maybe 20% of the total flour. My baking these days is a little more seat of the pants. I milled some rye for bread and decided to use some for the brownies.

I think the addition of rye made for a better brownie. Rye is so nice with chocolate, and it adds an earthy sweetness. It’s got a weak gluten structure, so it helps make for a more gooey chocolatey brownie rather than a cakey one.

I had to make this brownie again, though, in tribute to the end of a decade-long baking group that I’ve had the privilege to be a part of. We baked our way through all four Baked cookbooks, starting with Nutella Scones in November 2010 out of Baked Explorations.

The very talented baker Christine over at Ipso Fatto has been there with me since the start. We’re on separate coasts, but got to share a meal once while I was in DC. And oh, I can’t ever forget the epic gathering in NYC celebrating Baked Occasions. So many of our group tirelessly tested recipes for that book.

It’s going to be weird not to have the Baked Sunday Mornings reminders on my calendar every week. 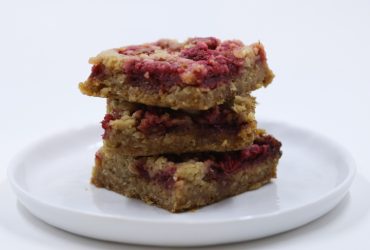