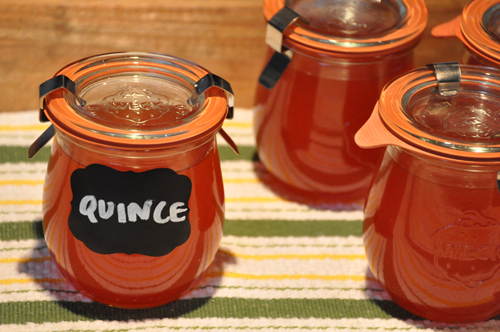 Canning and preserving never really appealed to me, despite growing up with a mom who was an avid home canner. I’ve dabbled in it in the past, making things like salsa, jams and tomato sauces, but I don’t really have the patience for it – spending an entire day chopping, steaming, sterilizing.

I like the idea of capturing the best of the season in a jar. What I don’t like about canning is the amount of work involved to produce just a few jars. Example: I chopped, boiled and strained five pounds of quince to make this jelly, and ended up with four small jars of jelly.

The thing is, the quince jelly is really good. And it’s so pretty. And when it comes down to it, it’s not that much active work – the worst of it was chopping the quince, which I left peel-on. The advantage of having such a small output is that processing time is quick, and I didn’t have to spend hours over a hot, steamy canner. And I don’t need to find room for dozens of jars.

My reawakened interest in canning was fueled in part by the popularity of home preserving, but also in part by Marisa of Food in Jars. The idea that it’s okay to just can a small batch, and that it can be done in as little as a half hour, has convinced me to try it again.

I may pick up more quince while it’s in season, and make another batch of jelly. Or maybe I’ll go with membrillo this time. And figs – I’ve got fig jam on the brain.

To get the recipe and to find out more about small-batch canning, check out Marisa’s awesome site Food in Jars. 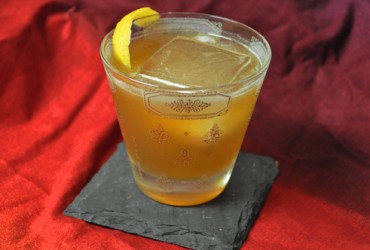 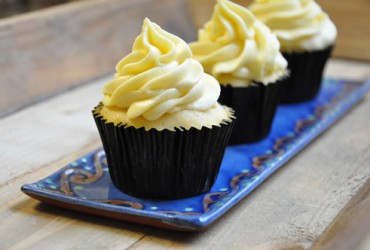