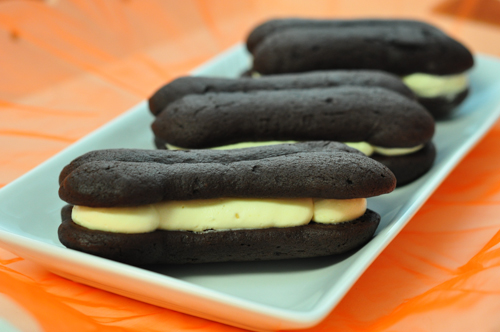 I’m not familiar with devil dogs – it’s some sort of Drake’s Cakes product, a devil’s food cake with filling in between two layers. I think Drake’s is an East coast thing.

These are really big, too. I was good with a bite or two. We liked them, though, but next time I’m going to make them as whoopie pies. The filling… it’s just the right amount of malt. Creamy, and goes well with the devil’s food cake.

There was no way Larry and I were going to eat all of these ourselves, and they’re really best the same day. So I took most of them with me to Manresa, where I’m doing a stage on occasional weekends with the bread baker there. I go in at 11:30 on Saturday night, and we bake bread all night, until 8:30 the next day. Then it’s loaded up for the farmer’s market. And I go home and take a long nap. I’ve found that with a full-time job, I can sustain an overnight every two or three weeks, so that’s been the schedule I’m sticking to. And I’m learning a lot about baking bread.

Anyway, back to the devil dogs. As I mentioned, I took them in with me last night. To a restaurant that has two Michelin stars. And there’s David Kinch in the kitchen, wrapping up service for the night, looking at the devil dogs sitting there on the counter. He didn’t eat one. But the staff enjoyed them, and I tried not to question my decision to feed devil dogs to the staff of a Michelin-starred restaurant. 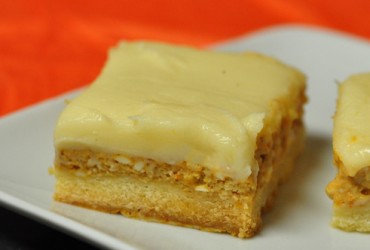 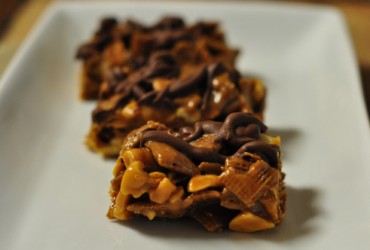