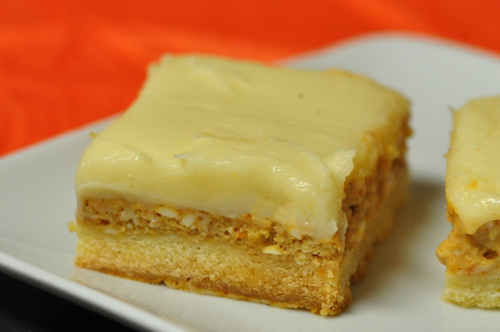 Oh, pumpkin. I detest pumpkin, and I’m pretty sure it knows. Every time I try to make something with pumpkin, disaster follows. It does it to taunt me.

Maybe I’m being dramatic. These weren’t a total disaster, and Larry has been snacking on them. But they weren’t good enough to foist onto my co-workers, and they made me spurt out some unsavory words as I was making them.

I didn’t use homemade pumpkin puree. Nope, not gonna go there. It’s bad enough I have to open a can of the stuff.

I didn’t seem to have enough of the shortbread crust, so I think it was too thin. And it shrunk a bit so it didn’t come all the way to the edge of the pan.

And then there’s the pumpkin cheesecake filling, which ended up being underbaked. I was nervous about baking it too long, so I pulled them out as soon as the middle was set. Even though they sliced up okay, the middle was a little too gooey. Not runny, just gooey. And the frosting, which is delicious on its own, stuck to the top of my bars and it all smeared together in spots.

The recipe gave no instructions on how to get the bars out of the pan. It’s lined with parchment, but I had to really maneuver to get them out – there should have been some parchment overhang to assist. 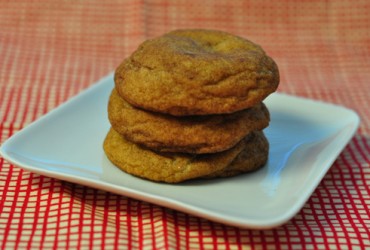 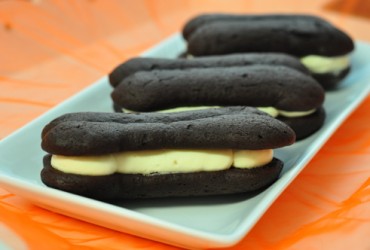