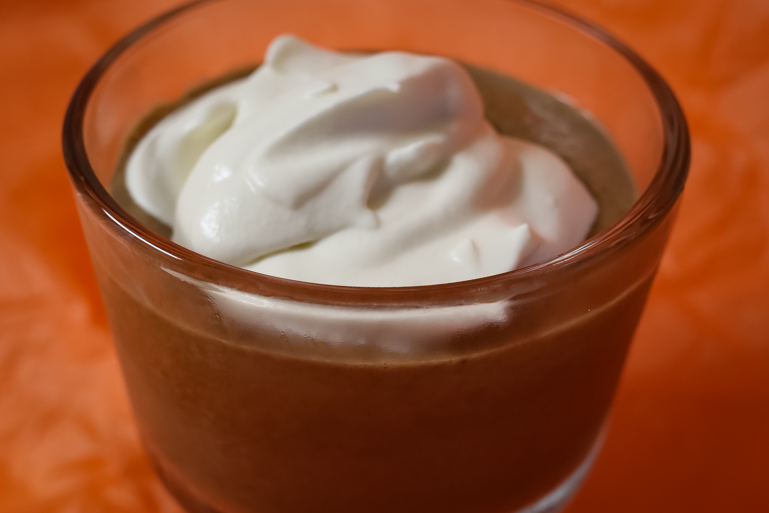 I had a puddin’ fail. Maybe that’s a little dramatic – a complete failure would have meant the pudding exploded on the stove or burned to a crisp and couldn’t be rescued at all. Mine tasted good. It was just really soupy. Although, I think I may have invented a new drink – a creamy, chocolate-milk like boba tea where the boba is tiny tapioca pearls instead of the big chewy ones.

Tapioca pudding from scratch is really easy to make, and it’s much better than the instant stuff. The only trick is to be sure to remove it from the heat as soon as it thickens up. If you let it simmer for too long, the starch will break down and it’ll lose its thickening power. The same thing happens with cornstarch.

Anyway, other than that, the flavor is nice – I’d prefer a plain vanilla pudding rather than chocolate espresso. The whipped cream is fantastic, however. Lightly sweetened, with a teensy bit of coffee liqueur (I don’t have Kailua, but homemade coffee liqueur worked great), it would be delicious on pumpkin pie if you like that sort of thing. 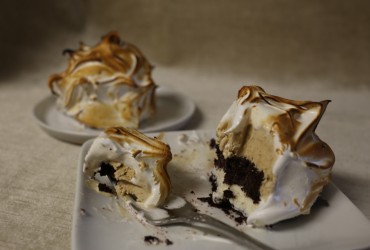 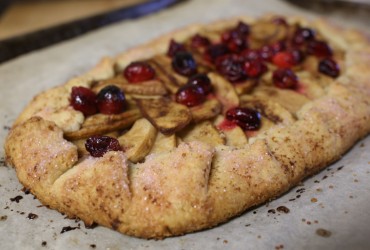